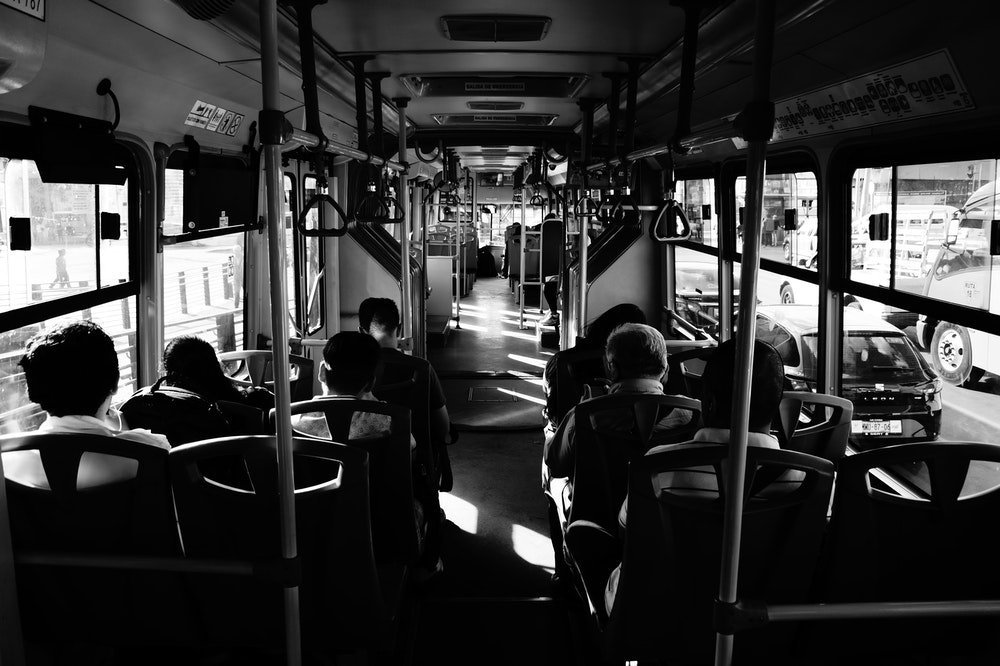 We appreciate this article offers a relatively negative outlook on Mexico City but we do want to express an important point. Mexico City is just like many other of Mexico’s cities, as well as others around the world, in that it has its safe neighborhoods, unsafe neighborhoods and those areas in between. If you do your research, follow the official advice for each location and be careful then you can have a magical time in Mexico City.

Mexico city is an incredible combination of history, culture, people and charm. A true assault on your senses. Whilst you’re planning your visit, think carefully before visiting the following neighborhoods and if you do, take note of the guides on travel, times to visit and locations within each one to be aware of.

Unfortunately, if you look at various reports and official measures then the answer is that it isn’t particularly safe, as its reputation suggests. For example, it often ranks very low on the list of safe cities reported assessments, with one major 2020 Global Peace Index Report suggesting it ranks 137 out of 163.

Mexico City has a particular problem with crime rates, which are not going in the right direction. However, the important caveat here is that as a tourist, you are likely to be absolutely fine because a lot of the criminal element is in particular areas and involves locals. The main focal point for tourists is the issue of petty theft such as pickpockets, a common occurrence in every tourist city around the world. There are well-known issues with gang culture, kidnappings, robbery and drug dealing in Mexico City.

The capital city of Mexico does sit in a geographical location that is prone to natural disasters but it can be negated by picking the right time of the year to visit. Search online for reports on the seasons to visit Mexico City.

Overall, we believe Mexico City can be a relatively safe place to visit if you think carefully, plan ahead and take precautions. Now let’s get to the top 5 worst neighborhoods in Mexico City.

One of the top locations in Mexico City for petty theft and pickpocketing, thanks to it being situated relatively close to Centro Historico and temptation for people to visit the busy markets. Tepito is known as being the black market of Mexico City which should be cause for concern before you even get there.

These vast markets, known as tianguis, run along busy streets and will tempt you with their bargains. Our advice here for any foreign tourists is to skip Tepito and seek bargains elsewhere unless you want a combination of low quality or stolen products and the risk of petty theft.

If you really do feel the urge to visit here, then we suggest leaving valuables at the hotel and always be aware of your surroundings, otherwise, you could be a victim of one or more crimes.

When any of us think about Mexican culture, high up on the list is likely to be the phenomenon of Lucha Libre wrestling. The neighborhood of Doctores hosts one of the biggest attractions in Mexico City, the Arena Mexico. We do appreciate this is definitely an event many people will want to experience but it is important to be aware of where this arena is located.

As a result of making it onto our list of the worst neighborhoods in Mexico City, you will want to think carefully about transport. If you would prefer to save money and go via the metro then be cautious. Our advice would be to pay a little extra and use an official taxi or Uber to ensure you can get from your hotel to the arena without any problems in between. ,/p>

If you’re still there as darkness descends then jump straight into the taxi and make your way home.

It may sound a little confusing, but we absolutely recommend a visit to La Merced Market for all travelers. It is the largest market in Mexico City, a cultural phenomenon and has an enviable selection of delicious Mexican food, fresh ingredients and interesting products. However, there are some very important points to note about this location.

Firstly, just like other busy areas and markets, it is a hotspot for petty theft and pickpocketing. As a result, do your best not to stand out like an oblivious tourist. Keep the expensive camera or large handbag at the hotel, keep your money secure and be aware of your surroundings.

The second piece of advice is to only visit during the day and ensure you are aware of the route back, as once darkness arrives then the local prostitutes start appearing and this neighborhood in Mexico City takes on a different vibe altogether.

The official name for this neighborhood is Ciudad Nezahualcóyotl but it is most commonly known as Ciudad Neza. As a tourist, it is unlikely you will find many reasons to visit this part of Mexico City but we should note that this sprawling area is not only huge but very diverse. However, it used to be known as the biggest slum in the city.

Sadly, this is one of the poorest parts of Mexico City, having gone through economic hardship leading to high levels of crime and violence particularly related to gangs and drugs. Whilst a lot of this crime will be between the local gangs, tourists can end up in the middle of things or fall prey to petty theft and pickpocketing.

As highlighted above, you are unlikely to need to visit this area as none of the prime attractions is near here, thanks to it being made up primarily of residential properties.

Located in the south of Mexico City, this is a huge neighborhood and whilst we appreciate some areas are better than others, overall we don’t believe there is a reason to visit. Firstly, it has high rates of disenfranchisement and crime among the population, with minimal tourist attractions or important sites to visit. Life is tough in this part of Mexico City.

One of the most concerning statistics about Iztapalapa is that it has one of the highest levels of rape and violence towards women. This does include domestic violence and it is a shocking statistic, clearly, this is reason enough to stay clear.

If you’re looking on a map of Mexico City, avoid La Joya, a part of Iztapalapa that is one of the most unsafe parts of the neighborhood. Fortunately, there isn’t a great deal here for tourists to see so it is unlikely you will wish to travel to this part of Mexico City.

Some of our safety tips may seem like common sense or sometimes unrealistic, but we do believe it is important to mention each of them.

The purpose of creating this guide is to offer some sensible advice on how to enjoy Mexico City safely and where you will want to avoid. It is such a wonderful destination full of color, culture and experiences you will remember forever, but it is also a massive city with concerning crime rates and safety statistics.

There will always be parts of Mexico City that are more dangerous than others and our best advice is to use official transport, take guidance from your hotel and if travelling alone then let someone know where you are going.

Ultimately, take your time to do the research on the neighborhoods of Mexico City that contain the hotels, restaurants and attractions that you want to visit. Once you have this, create a plan of where you want to go and what you need to do, then you can sit back and get ready for a trip of a lifetime to a historic city and country you will love.

Visitax.us is a private website and is not linked to or can be associated with any government agency. Visitax.us assists travelers in paying the Quintana Roo’s state tourism tax. Our fee is 38 USD and includes the government tax of 11 USD.